Thanks to Super mTouch the 16s Pro can be unlocked in 0.15s with its improved in-screen fingerprint sensor. The 16s Pro packs a 3600mAh battery supporting mCharge with 24W. The cell phone comes with features such as Game Mode 4.0 for smooth and lag-free mobile gaming. In addition, there is also mEngine 3.0 which provides an immersive gaming experience when playing Android games. Other features and connectivity options include dual GPS, NFC, dual stereo speakers, Bluetooth 5.0 and dual Wi-Fi. The 16s Pro is running the new Flyme 8 UI based on Android 9 Pie OS. 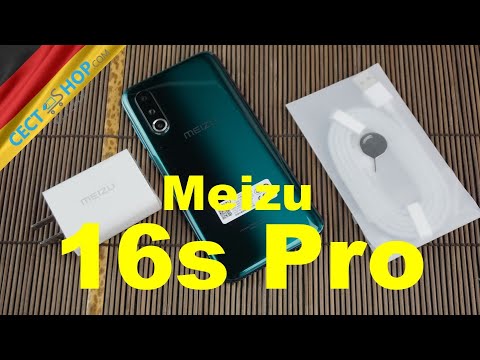